As we enter the New Year, the crew of Pacific Discovery is closer to beginning their mission come June of 2023. In today’s article, we will be giving you a first-hand account of the training regimen that the entire sea crew has been undergoing in preparation for their monumental expedition across the Pacific Ocean. 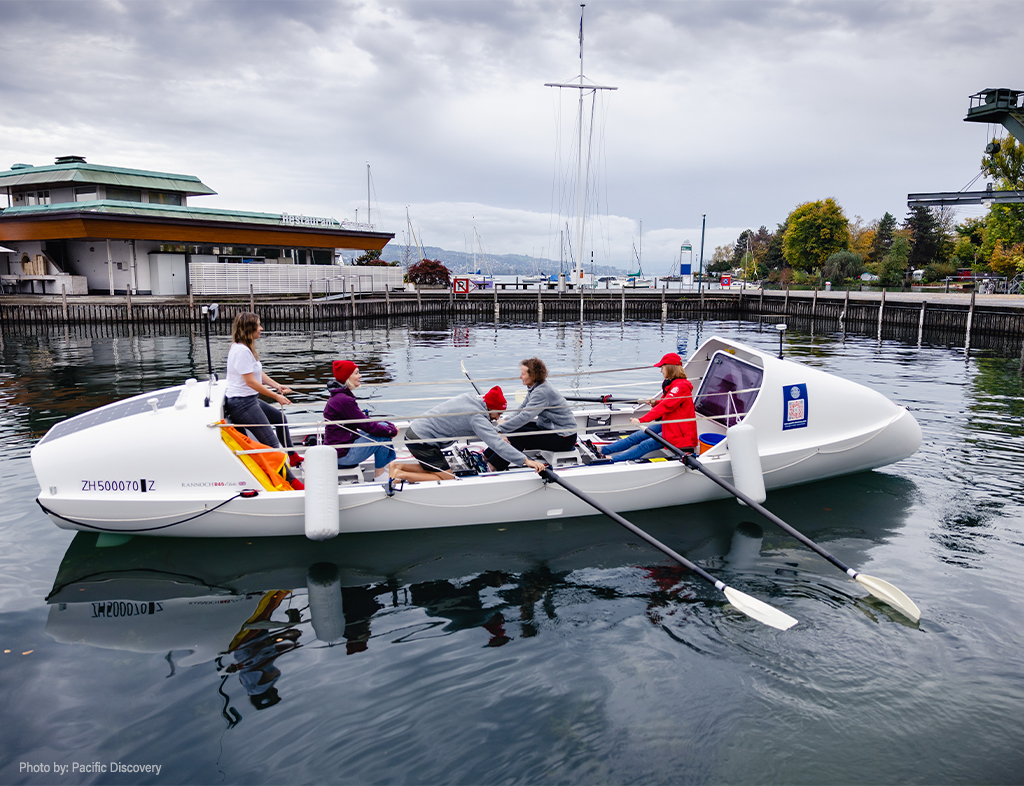 According to Andrei Celovschi, known by many as Celo, “There is a lot of preparation that goes into training to row an ocean. The best thing is to spend as much time as possible on the boat. Get familiar with everything. Know where stuff is. Become one with the boat.” This is extremely important because the more you become accustomed to your vessel and its components, it becomes 2nd nature to each of the team members. The last thing you want is to be out on the ocean and learn something for the first time. The same concept can be applied to sports, in the sense that if you practice hitting a baseball and fielding one over and over, it becomes muscle memory, to a point where you don’t have to think about it. 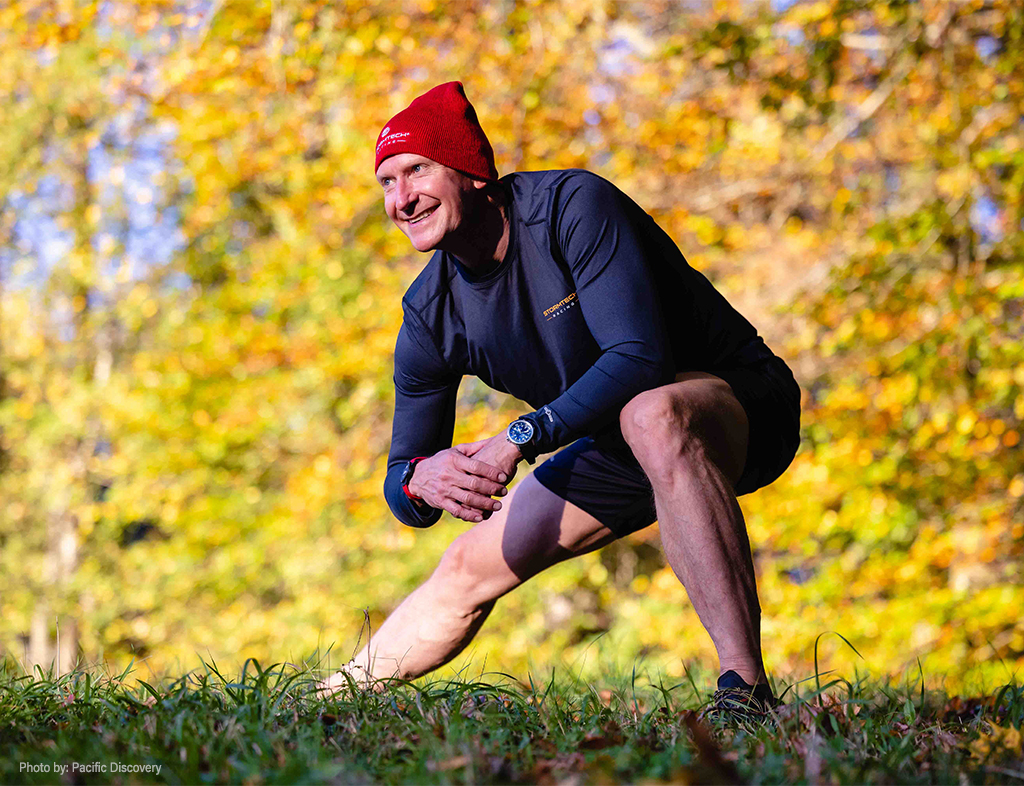 In terms of the number of hours spent practicing and learning the platform and executing necessary actions, "The team have spent more than 200 hours on the boat, much more than the mandatory 120. Part of that time is spent doing a very important activity: drills (e.g., deploying the para-anchor, cooking, etc.).” Spending more than 200 hours conducting operations related to the vessel and equipment is vitally important as it builds proficiency and confidence in themselves, the vessel, and their equipment altogether. The fact that the crew surpassed the necessary 120 hours of practice time only proves they are taking their training seriously and are paving the way for a successful voyage across the Pacific. 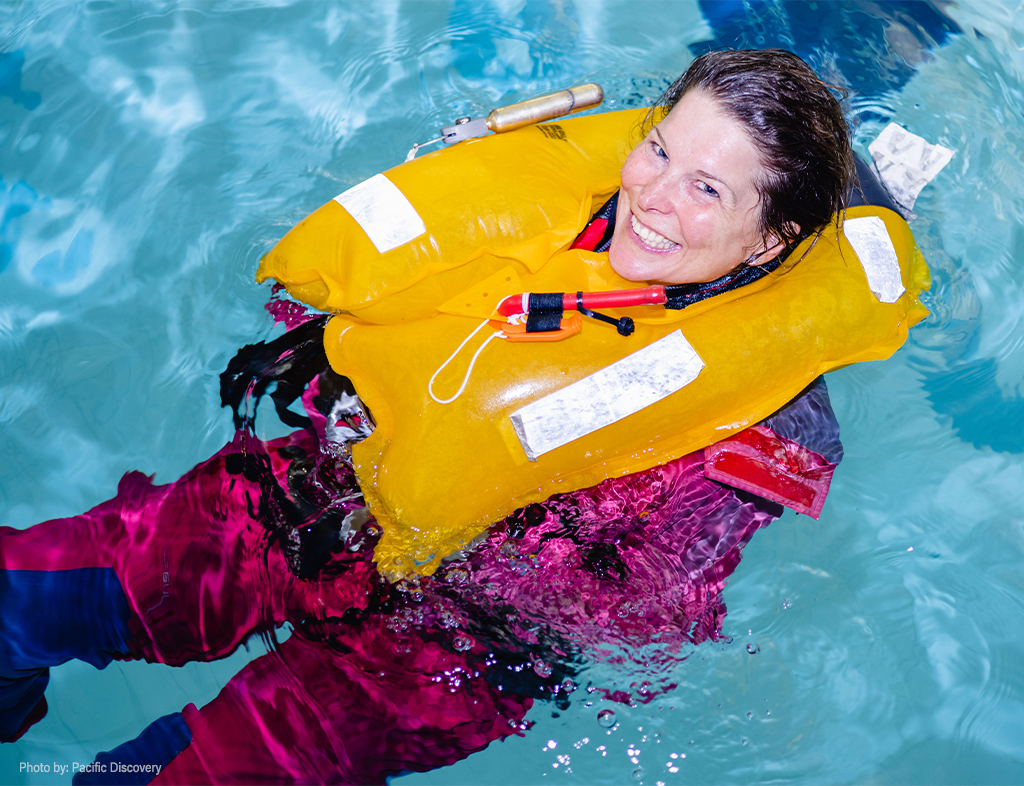 On top of learning the vessel’s platform and the necessary actions, physical readiness is a major aspect of being prepared. According to Celo, “Physical preparation plays a big role in how broken people end up on the other side. Ideally, the rowers are athletic, mobile, and strong. The team is doing a lot of indoor rowing and specific strength and mobility training. It’s not complicated, but it’s hard. And consistency is key.” Physical proficiency will play a vital role during the crew’s 40-day, 2800-mile row across the Pacific Ocean. As Celo said above, all their training builds consistency, which is important as it builds their confidence in themselves both physically and mentally for the rigorous journey they have ahead.

As we close out this article, the Pacific Discovery team is hard at work in preparation for their monumental challenge that’s approaching in June 2023. We here at Newpowa are proud of their work and determination throughout this process and we look forward to what lies ahead in the near future, and we wish them nothing but the best in their endeavors!